Observations and experiments (connecting to the so-called drag crisis) indicate that at a Reynolds number Re of about 1 million the boundary condition at a solid wall changes from no-slip at the wall accompanied with a thin laminar boundary layer, to effectively a slip condition as a thin film without layer. 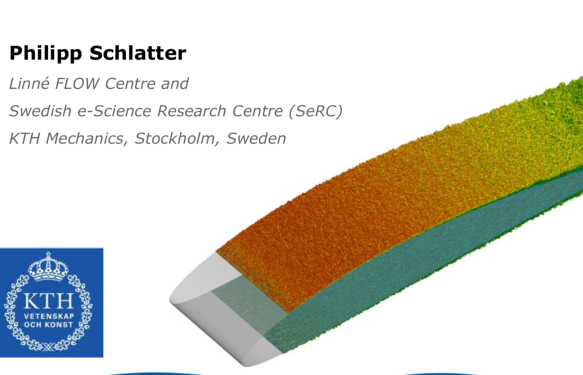 It is generally believed from experiments dragging a plate through water, that for an airplane and ship skin friction may be 50-70% of total drag. Experiments are performed with (i) untripped/free transition and (ii) tripped/forced transition to a turbulent boundary layer, with (ii) showing a bit bigger drag than (i).

Tripping is done e g by mounting a rib along the upper part of the leading edge of a wing. Its effect of creating a thick turbulent boundary layer is illustrated in the above image.

Now, a real airplane is not equipped with tripping devices on wings or fuselage since that would increase drag for no use, and DFS with slip shows close correspondence to experiments with free transition.

Altogether, there is strong evidence that skin friction drag for an airplane or ship is an order of magnitude smaller than that commonly used based on experiments from tripping. The results indicate that what is believed to be a thick turbulent boundary layer forced by tripping with substantial skin friction, in fact is absent i reality without tripping and thus that the interaction between fluid and solid acts as slip/small friction (without boundary layer to resolve computationally).

Obviously, if skin friction in reality is less than 10% of total drag, instead of an unreal tripped imagination of 50-70%, the design of an airplane or ship will work from different premises.

The effect of fitting experiment to theory is that standard CFD is calibrated to a skin friction of 50-70% of total drag, which with the evidence from DFS means that standard CFD underestimates form/pressure drag, and thus gives wrong input to design.

The plot below shows drag coefficients for NACA0012 by Ladson with free and tripped transition. Note the small dependence on Reynolds number for free transition and that difference between tripped and untripped drag is about 0.001 as about 10% of total tripped drag as an estimation of skin friction drag. 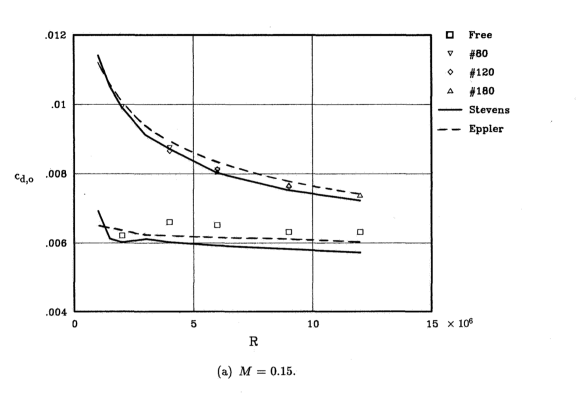 Welcome to follow the resolution of a scientific riddle which has baffled human imagination since the dawn of science into present time, formulated by Kenneth Chang in New York Times on Dec 9 2003 in Staying Aloft: What Does Keep Them Up There? as follows:

You will find that the answers to the question what keeps planes in the air, which you can find in classical books and articles in science and popular science, fall into one of the following categories:

To see how this Old Theory is presented to uneducated as explaination of observations, it is instructive to watch:

Take your time, watch with amusement knowing that you soon will understand much more than The Department of Defense did in 1957 and does even today.

with 2. the crucial new element of the New Theory.

You will be led to a real answer to the question with the following characteristics:

The New Theory has been submitted to AIAA, The World’s Forum for Aeronautics Leadership, as the article New Theory of Flight which should generate lively debate to be reported on this site: It contains new mathematics and physics, and is highly controversial by challenging the very foundations of the ruling paradigm defined by Ludwig Prandtl as the Father of Modern Fluid Mechanics 100 years ago.

You will find that the New Theory is based on the following new discoveries, which bring fundamental changes to the science of high Reynolds number flow:

Here 1. and 4. are the new elements of the New Theory, with 4. the most surprising and intriguing, which are combined with the classical elements  2. and 3. relating to Bernoulli’s Principle from 1738 bridging over 280 years.

You will discover that the resolution of the riddle can be expressed in basic mathematical terms which opens to understanding why flight is possible. This is because in physics real understanding can only be reached by understanding a mathematical model of the phenomenon under study. You will thus be able to understand what birds have understood since the Archaeopteryx as the first bird took off into the air some 150 million years ago, but man has not until very recently been able to grasp.

You will thus understand the cleverness of birds and why also human beings have been able to lift from the ground up into the air with proper equipment.

You will discover a thrilling story of mathematical mistakes made by great mathematicians and scientists, 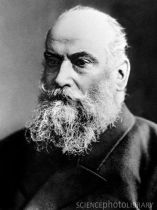 The fathers of the (incorrect) modern theory of flight: Kutta, Zhukovsky and Prandtl.

while what was needed was a correct theory for lift and drag.

You will find that the miracle of flight can be explained from the following properties of the slightly viscous incompressible fluid flow characteristic of aerodynamics:

1-3 are carefully explained in on this site, and the explanations are not complicated. Yet they combine into the marvelous invention of flight.

To get an overview you may browse the following Powerpoint presentation:

9. The Dream of Human Powered Flight 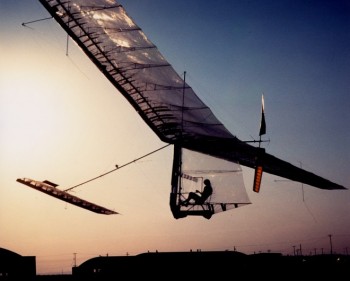 The Gossamer Condor pedaled and piloted by Bryan Allen won the Kremer Prize in 1977 as the first successful human powered flight. This was the dream of Icarus and Leonardo da Vinci which thus ultimately came true only recently, and then after seemingly endless trial and error.

A short history of the theory and practice of flight is as follows:

12. Getting Ready for Take-Off

You are now ready to in more detail browse the Menu including the Survey of posts. 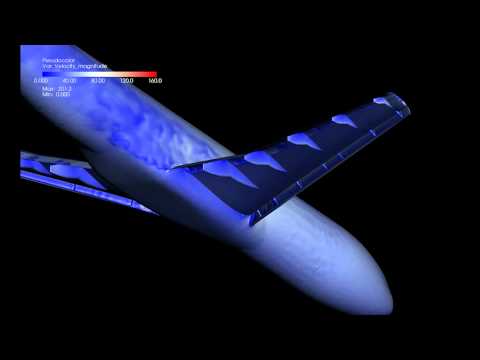 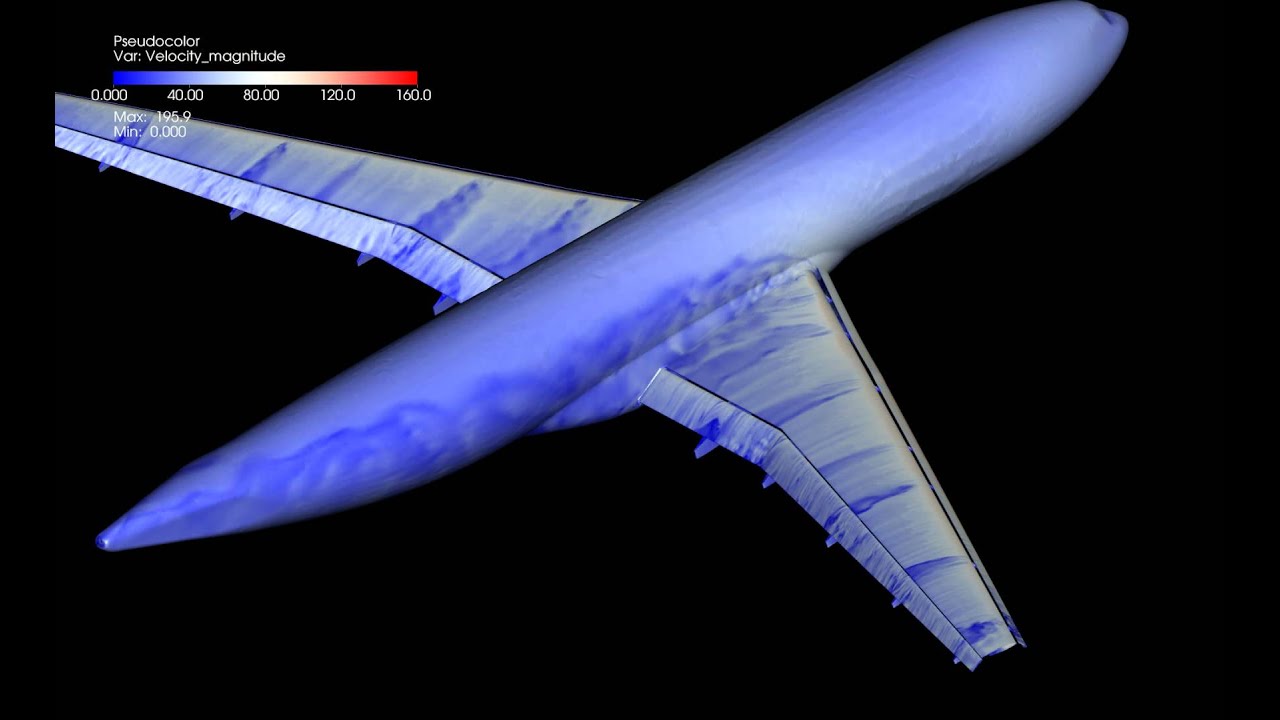 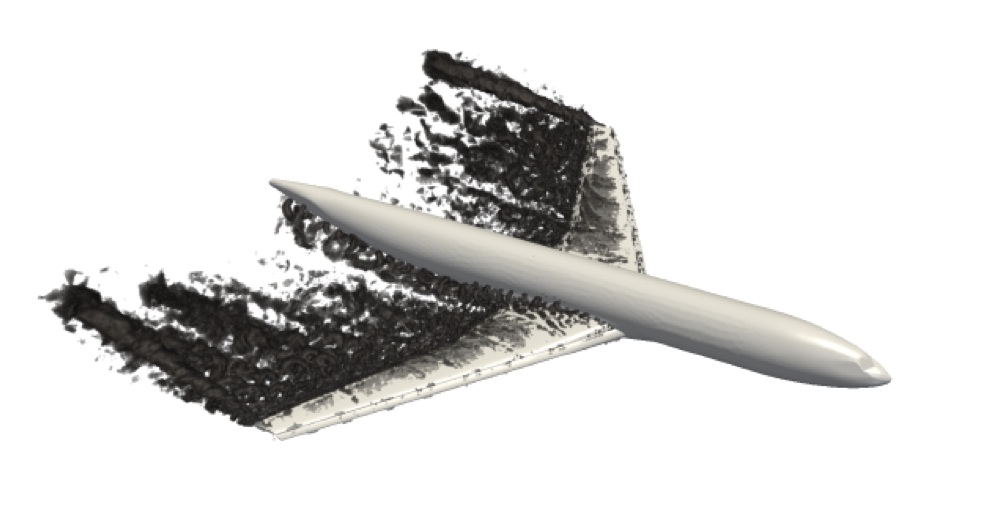 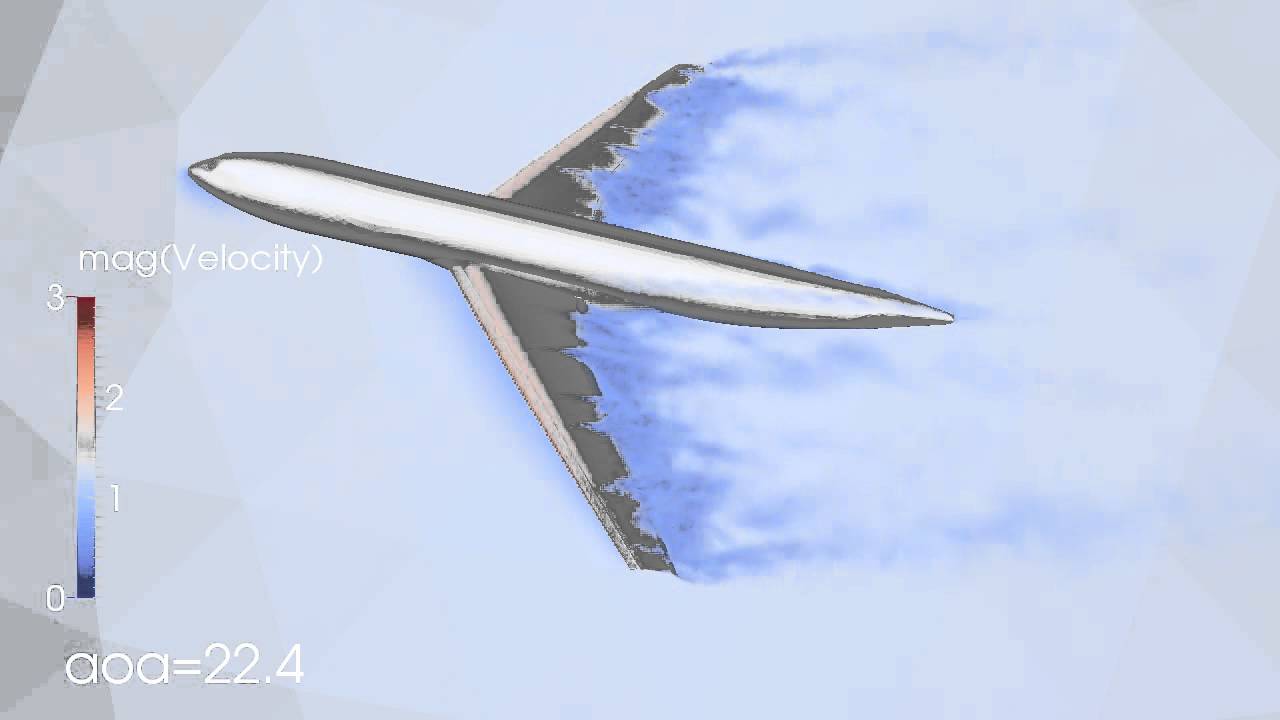 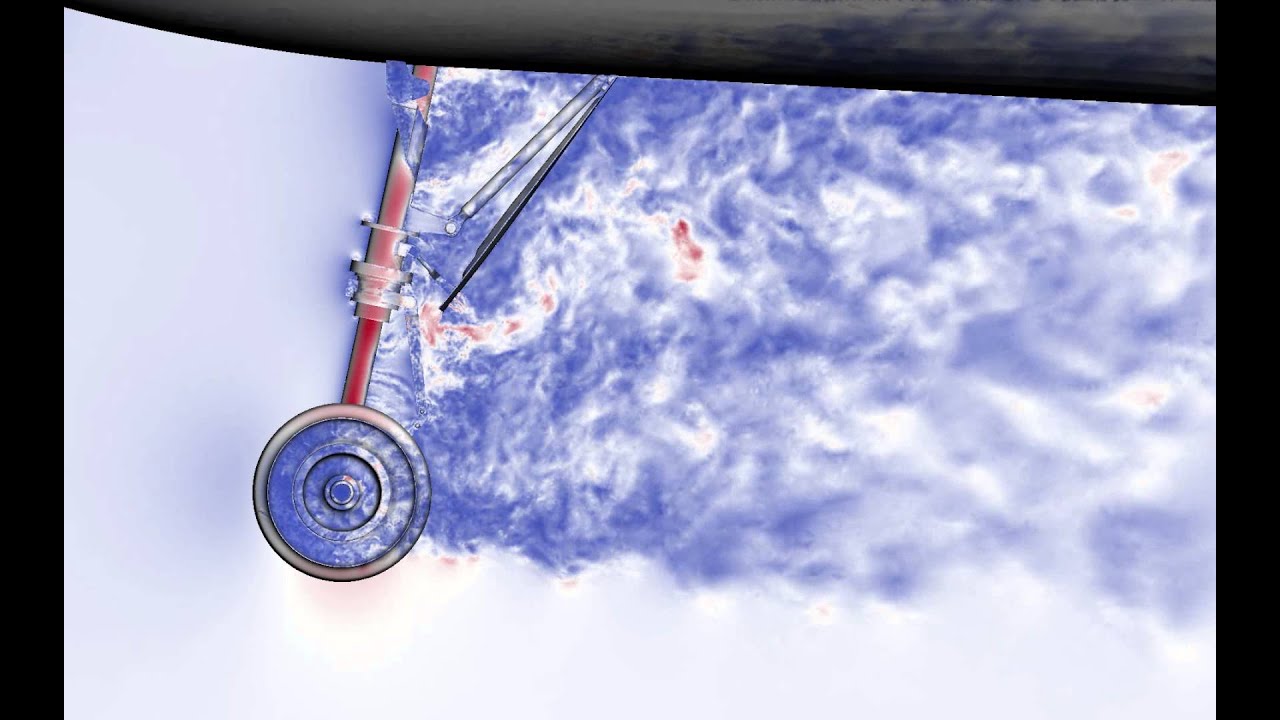 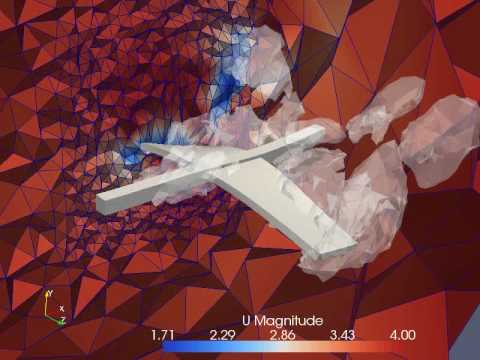